The number of celebrities that have worn Invisalign is growing by the day. It seems like the perfect fit as they can wear their aligners all day and quickly take them out just before the director says “action” or the paparazzi begin to shoot.

American media personality, socialite, and model. She gained her social status through her family’s TV show “Keeping Up With The Kardashian’s”, and has maintained her celeb name through her strong social media presence.

Canadian singer, songwriter and actor. He gained his fame as a young teenage heart throb singing “Baby”, but has since become well regarded for his hit songs “Sorry” and “What Do You Mean?”.

American actor and film producer. Cruise is best known for his roles in movies such as “Mission Impossible” and “Top Gun”.

American professional tennis player and former number 1 female player in the world. She is renowned for her incredible strength as a player. 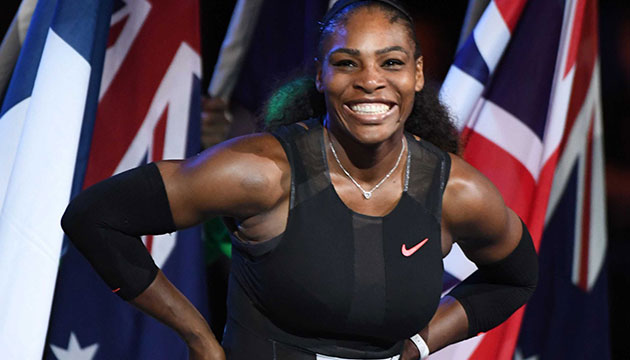 American actor and singer. He is mostly known for starring in various romantic comedies. However, Gen Z’s might recognise him more so from his iconic role in “High School Musical” as Troy Bolton.

American singer and songwriter. Eilish gained momentum in the music industry when she released her song “Ocean Eyes” at just 15 years of age. Her latest album features an introduction song titled “!!!!!!!” where she talks about her famous Invisalign.

Australian actress, model and beauty pageant titleholder. She was crowned “Miss Universe Australia” in 2018, and has been a well known socialite ever since.

American actress and singer. People regard her as a highly talented actress for her role in “Euphoria” as well as her multidisciplinary performance in “The Greatest Showman”.

Australian singer songwriter. He is based in Sydney and is highly regarded as one of Australia’s best artists currently.

American actress, producer, director, activist, and businesswoman. She is well known for the several guest roles she’s had on television, however her role that rose her to stardom was on the soap opera “The Young and The Restless”.

Are after more information about Invisalign?

For more information regarding this treatment, visit our invisalign page.